Subtotal $0.00 0
Your Source For Whitewater Gear 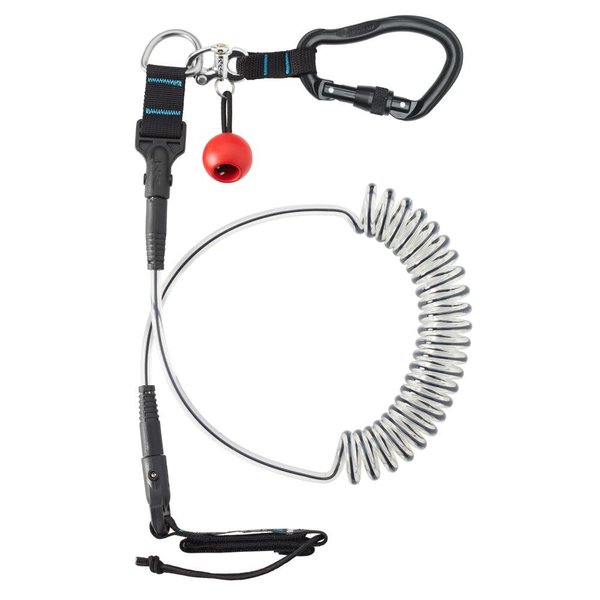 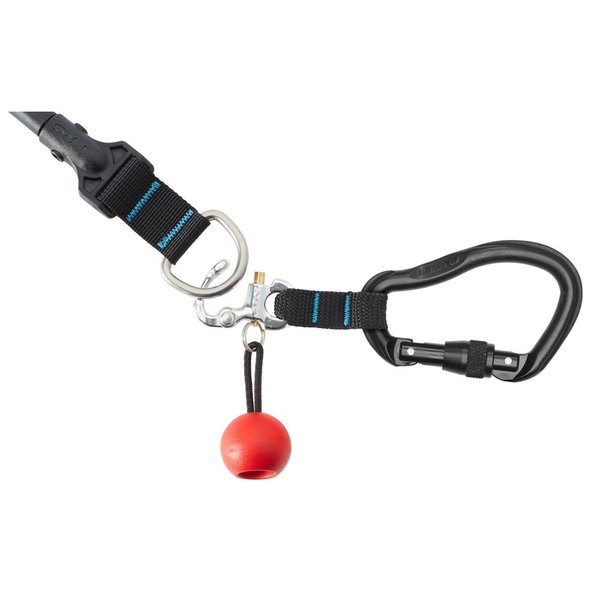 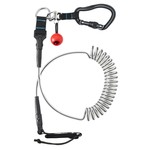 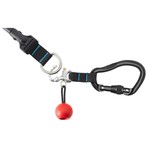 The NRS Quick-Release SUP leash works with rescue and recreational PFDs, allowing paddlers to safely stay connected to the board when necessary and quickly disengage from the leash and board during a bad swim.

Securing the leash to a PFD:

shackle and releasing the ball to secure the pin through the shackle.

This product can expose you to Chloroprene and Carbon Black, which are known to the State of California to cause cancer and birth defects or other reproductive harm. More about California Proposition 65 » 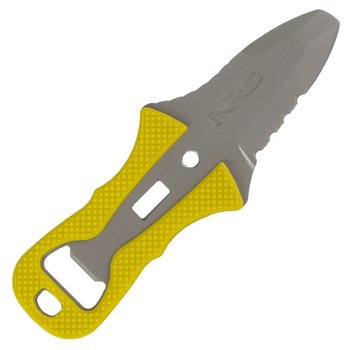 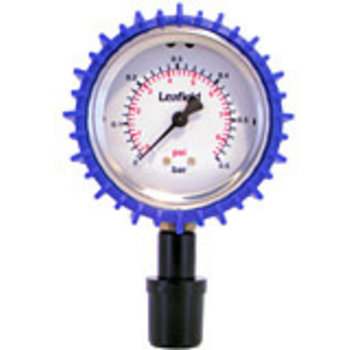 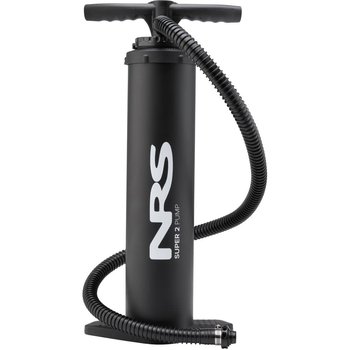